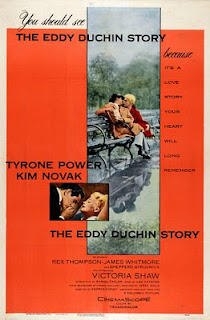 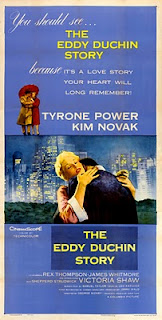 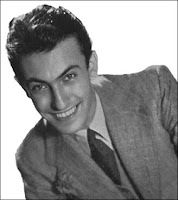 I’m a college professor who loves movies — primarily noir, women’s pictures, musicals, screwball, and westerns. My favorite film is “The Best Years of Our Lives.” I’m also the author of “Film Noir 101: The 101 Best Film Noir Posters of the 1940s and 1950s” and “Take That, Adolf! The Fighting Comic Books of the Second World War,” both from Fantagraphics. Click the cover images below to find the books on Amazon.com.